Home » How Photo Booths Came To Be March 30, 2019/Helen/Comments Off on How Photo Booths Came To Be 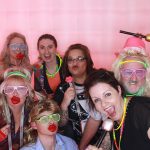 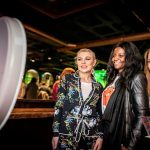 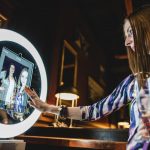 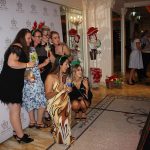 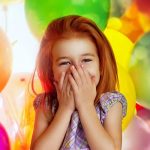 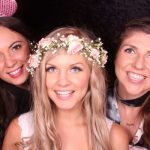 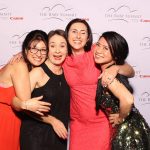